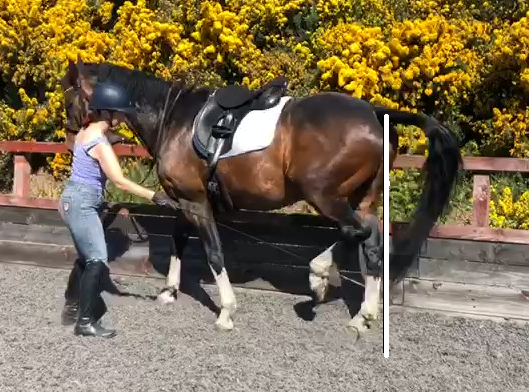 And so we come to the final part in this series, introducing the basics of in hand work.

Half steps are the beginning of the more advanced work, leading to the ultimate goal: the development of piaffe in hand.

Why do we want to teach half steps/piaffe in hand?